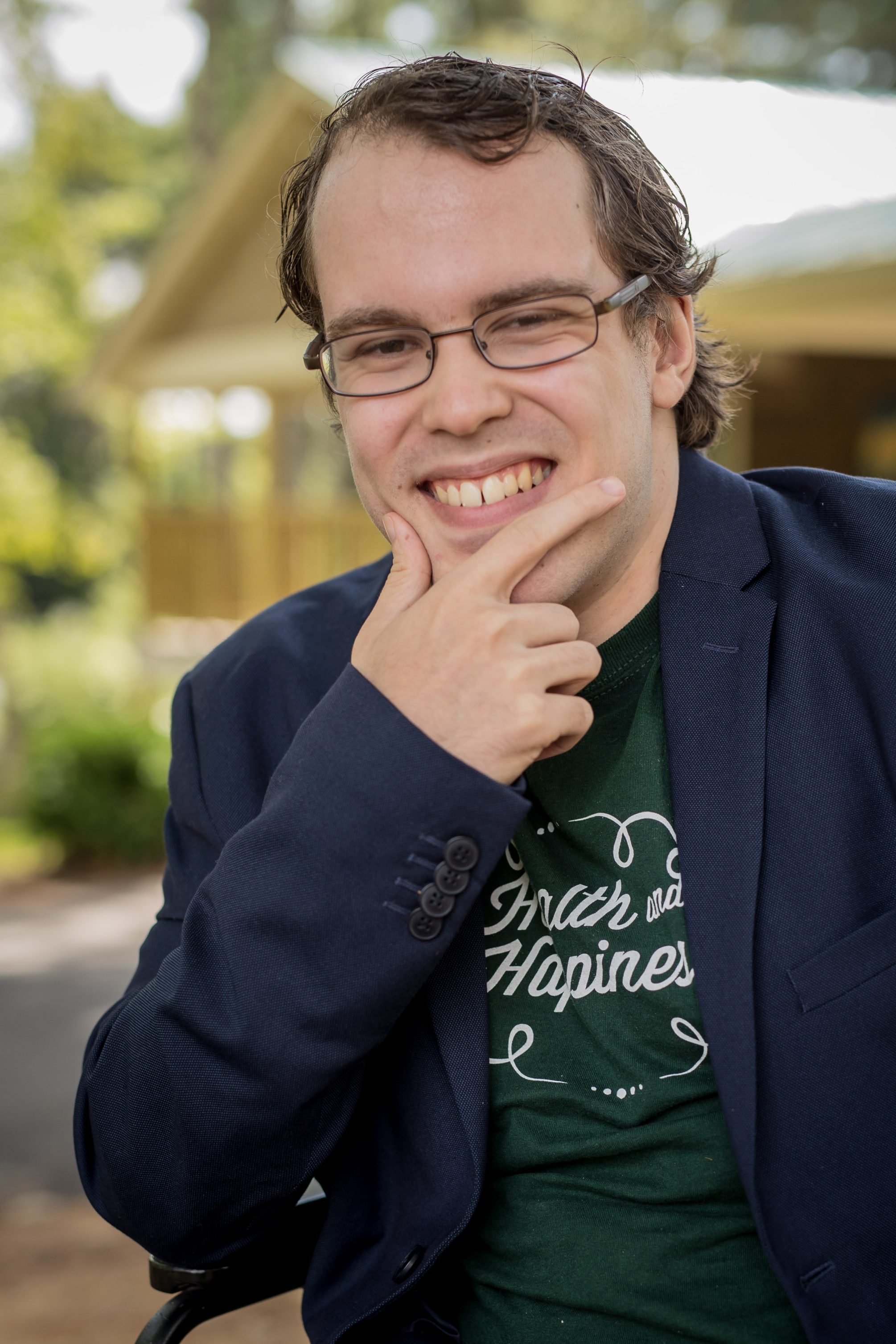 Louis grew up outside of Albany, New York. He has always wanted to be a writer and achieved his goal of becoming an author by the age of 20. He graduated with honors from Hudson Valley Community College in Troy, New York, where he studied business.

Louis leads a full and active life. He is an avid skier—a sport he picked up when he was just six years old—and won both gold and silver medals competing in the Adaptive Empire State Games in Lake Placid, New York, in 2006 and 2007.

Louis currently lives in New York State, where he can be found staying up late at night, working on growing his own business and focusing on his writing. Learn more about Louis Vendetti at www.louisvendetti.com.

# of books I wrote or contributed to

# of countries I've lived in

# of countries I've explored in my life 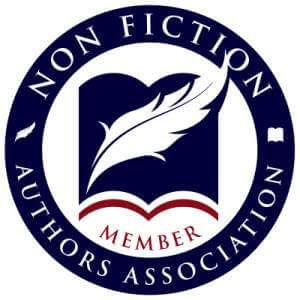 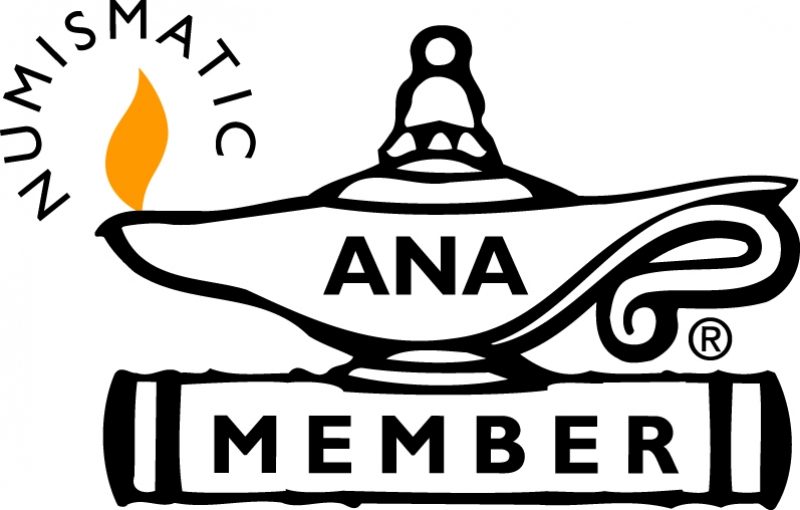 Enter your details to join my monthly email newsletter. In it, you will receive blog posts, upcoming events, information about future publications, and other updates straight to your inbox!

Thank you for signing up to join my newsletter. Please check your inbox to confirm your subscription!

You can unsubscribe at any time.

Get a free sample of My Disability Doesn't Define Me!

Enter your details to have the Foreword, Introduction, and first chapter of my new book, My Disability Doesn't Define Me, sent straight to your inbox!

When you sign up for this optin, you will also receive my occasional newsletter.