A Firefighter, Three Kids, Five Sharks, and a Dream 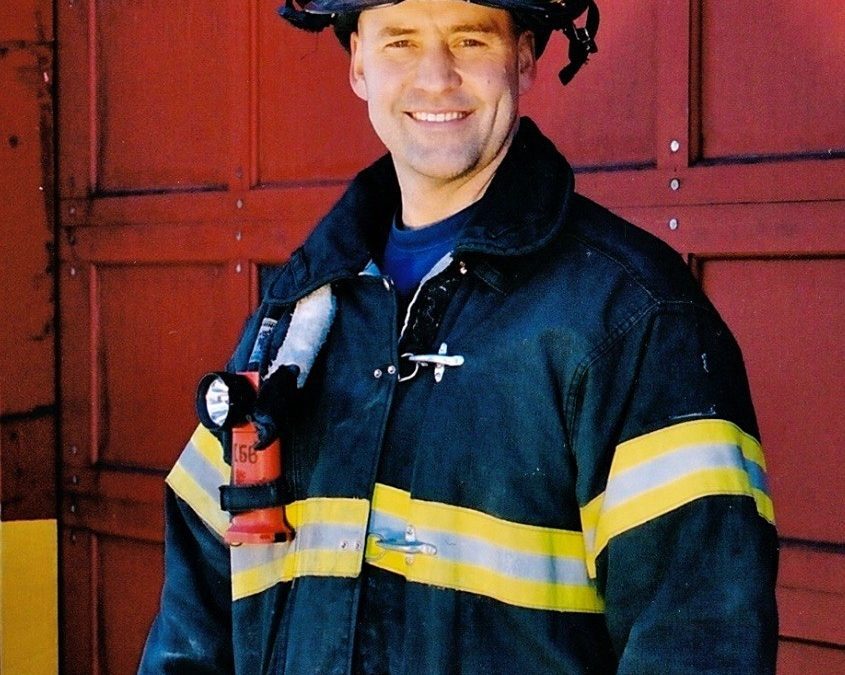 A few minutes ago, I was searching Facebook and came upon something from ABC News: a recap of the October 21, 2018 episode of Shark Tank.

On October 21, 2018, three children, Kaley, Christian and Keira Young, appeared on Shark Tank. They are the children of the late Keith Young who was a New York City firefighter that helped with the cleanup after the 9/11 attacks.

Keith passed away three months before that particular episode was taped from cancer related to his efforts that fateful September day. Prior to losing their father, the children also lost their mother to breast cancer in 2012.

After making the pitch and telling their story, something that rarely happens on Shark Tank occurred: all five sharks, including Matt Higgins (who was a guest shark that night; he too helped with the efforts at Ground Zero), all came together and fulfilled the request of the children for a $100,000 investment within their business, each investing $20,000 with the profits going to a charity that helps firefighters affected on 9/11.

It does my heart good to see something like that.